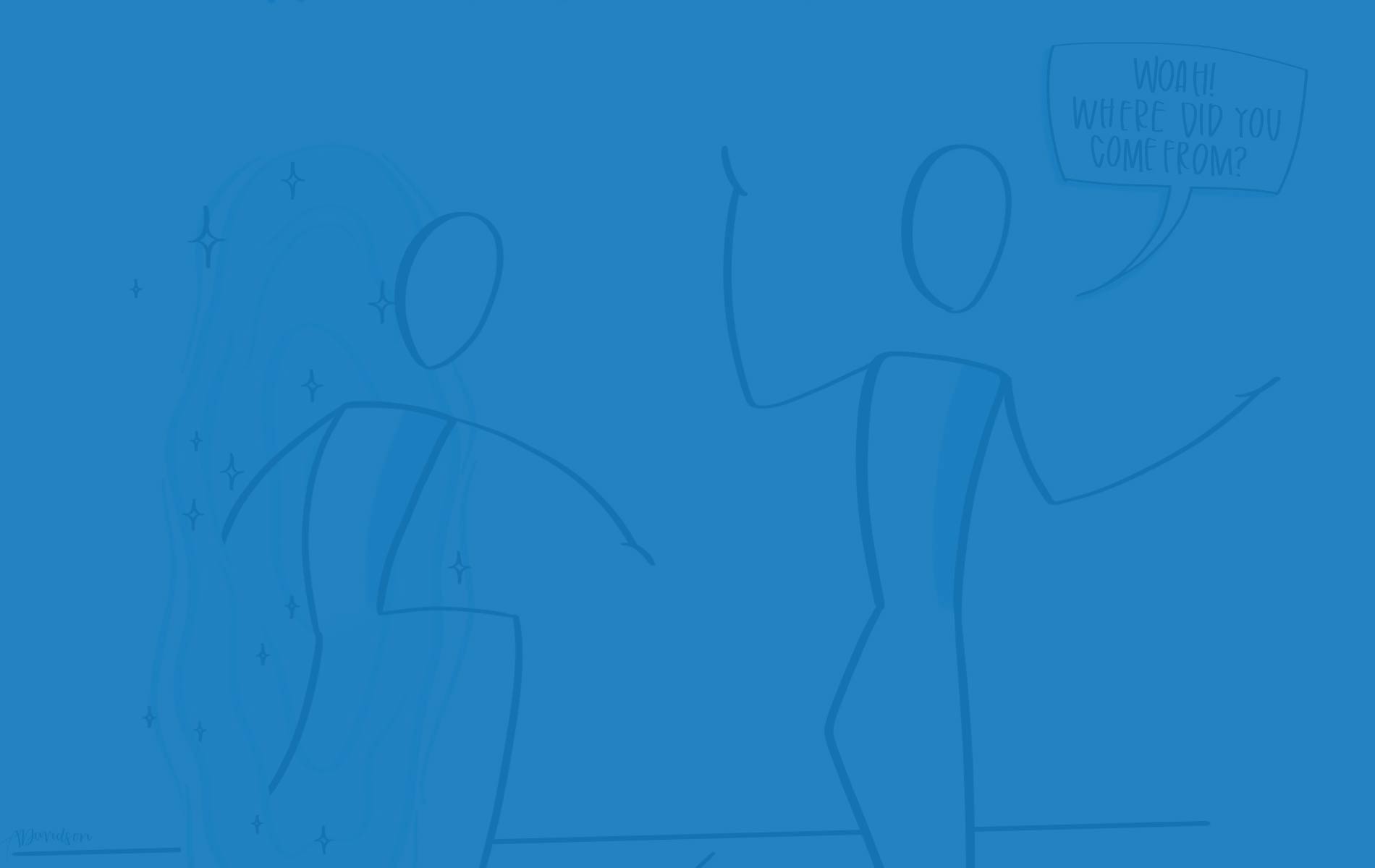 What is Direct Traffic?

If you use Google Analytics or any other website reporting tool, you’ve probably seen the term “Direct Traffic” around.

On the surface, Direct Traffic seems pretty simple – it’s just people who came directly to your site, right? Well, maybe, but most-likely not.

Direct Traffic is actually one of the most misunderstood sources and channels in Google Analytics because it’s actually more complex than most people believe.

Let’s explore some common misconceptions about Direct Traffic and what it really is.

Stand back. The portal will open in three, two, one.

The basic definition of Direct Traffic is any traffic that comes to your site without first visiting another site. In other words, they have no previous source. They just show up out of the blue, without a trace of where they had been before.

It’s easy to envision someone simply typing in the URL to our site and landing on it. Poof! Here they are. They have no footprint of what brought them to our site such as a referring website or that it came from Organic Search or social. They just showed up.

It can also come from people who have bookmarked our site, and when they click the bookmark in their browser, the visit is registered as a Direct visit because the person didn’t come from another website.

Aside from these two sources, how else could someone visit your site without first visiting another website, search engine, or social media channel?

Turns out, there are a lot of ways. And not all of them involve creating a multidimensional portal to spontaneously appear somewhere.

Very good! You are now in possession of the Aperture Science Handheld Portal Device. ~GLaDOS

Direct Traffic is simply traffic that does not have a source associated with it.

And there are a lot of ways this can happen.

Like we mentioned before, two common ways would be to type in the URL of the site or come in through a bookmark. But it doesn’t stop there…

First, if someone clicks a link to your site within an email, there’s a good chance that the visit will show up as Direct Traffic. That’s because most email programs don’t append any tracking information to links unless it’s sent through a marketing automation system (and even then the tracking information may not be added.)

If you use UTM parameters incorrectly, you can accidentally remove the value for your source, leaving the link to your site without any source information. Because there’s no source, it will be counted as Direct.

Poorly constructed redirects on a site can cause the referring source to be dropped from a session as well. For example, a 302 redirect, which is a temporary redirect, will strip out any information about the source a visitor is coming from. So if you’ve redirected some pages on your site, you may be losing some of your tracking because it’s getting stripped in redirects.

It’s hard to believe that a few years ago, most sites used to be HTTP-only. With Google (through making it part of search rankings and Chrome giving warnings) putting all of its weight behind getting websites to move to secure connections with HTTPS, a lot of leftover HTTP links are still out there on websites.

If a user clicks on one of those old HTTP links and it then redirects to the HTTPS version of your website, the user won’t notice much. However, the redirect that occurred going from HTTP to HTTPS will cause the source information from their visit to be lost and they will be seen as a Direct visit.

What’s really frustrating about this is there’s no trace of where they came from, so you won’t know which site to reach out to to get the linked fixed. You’ll need to use an SEO tool to analyze your inbound links and go from there.

Applications don’t pass source data. Neither do IMs, most chat applications, and desktop email. If people are out there talking about your brand and linking to your site from these applications, they will all come into Google Analytics as Direct Traffic.

Anyone using private browsing/Incognito Mode on their browser will not have any source data associated with their visit, so they will come in as Direct Traffic only.

Other websites that link to your site can include rel=”noreferrer” in their link to hide that their site sent the visitor to your site.

Anything else that doesn’t pass source information

This list can go on an on, but these are the major causes of Direct Traffic showing up in your analytics instead of another source or channel.

Google Analytics reports on sources of traffic. But since Direct traffic does not technically have a source, it…drumroll…becomes a source itself. That is why Google Analytics has “Direct” as a source in it. It’s just a big bucket of “I don’t know.”

There is also a Google Analytics channel called “Direct”, which is just the same grouping but at a higher level.

When reporting on where audiences come from, whether by source or by channel, Direct Traffic is the giant question mark that makes analysts squirm a little bit when they present traffic information to the c-suite:

CMO (Pointing to the big piece of the pie chart on the screen): “Where did those visits come from?”

Analyst: “We have no idea. They’re Direct Traffic.”

But sometimes it’s the result of something that’s actually wrong with your digital marketing, and you should probably try to fix it.

Because it represents a lack of data, our goal is to reduce reported Direct Traffic to just those people who are actually coming to our website by typing in our URL. Going through the list of potential sources of Direct Traffic above should help you narrow down where some of your un-sourced traffic is coming from.

Double-check that you don’t have some 302 redirects floating out there (they are terrible for SEO if you’ve permanently moved the page. Use 301 redirects instead.)

Having a majority of your audience coming through Direct traffic is not a good thing.

It’s a sign that something is probably wrong in your marketing efforts. Hopefully this guide has given you what you need to correct those errors and get you better attribution data about how your visitors found your site.