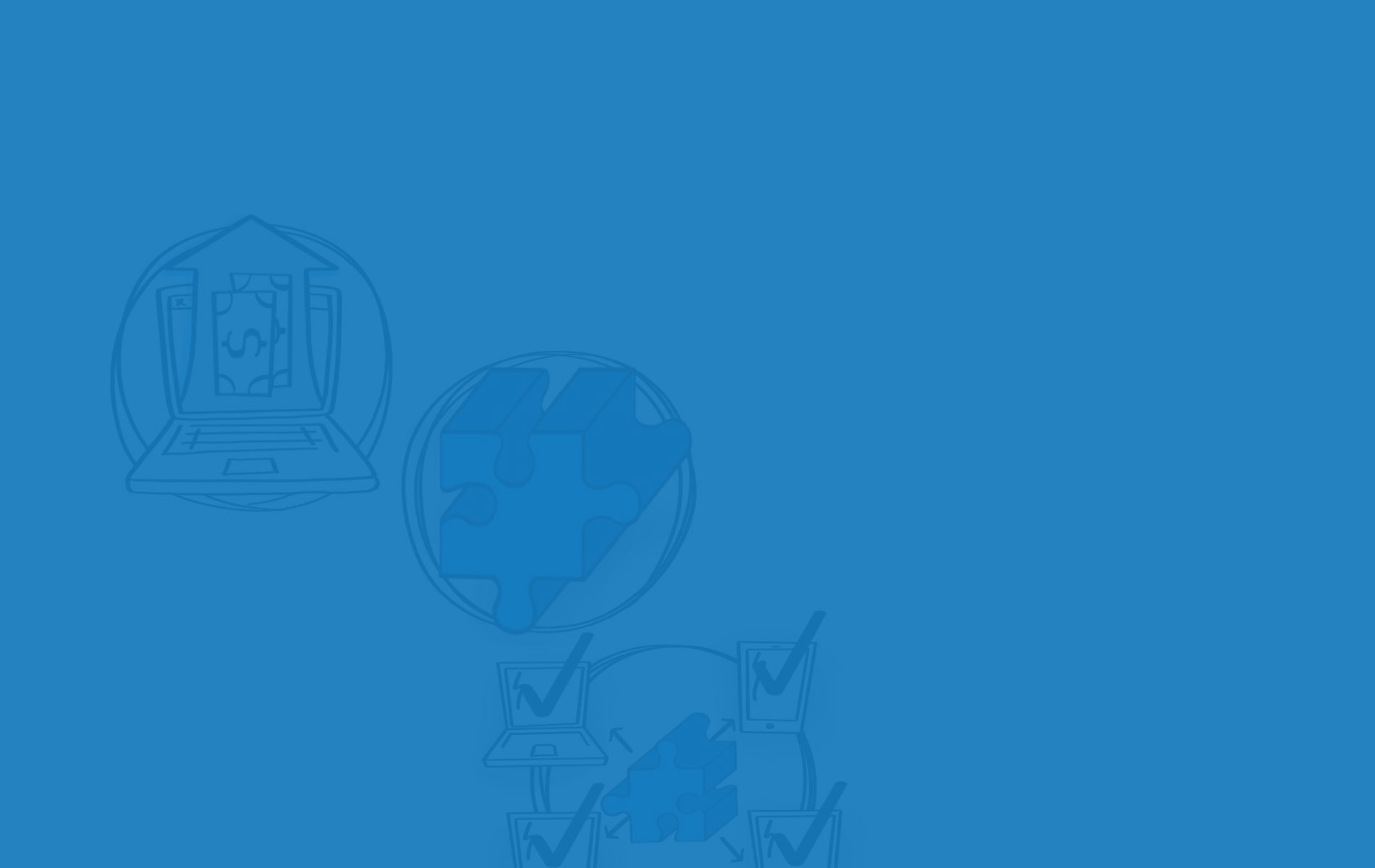 What is blockchain? And why should I care about it?

There’s been a lot of buzz about blockchain in the past few years. It seems that nearly every industry is looking at the technology as a major disruptor – including the marketing industry.

While the technology behind blockchain is pretty tough to grasp, marketers should at least have a fundamental understanding of the concept behind it. 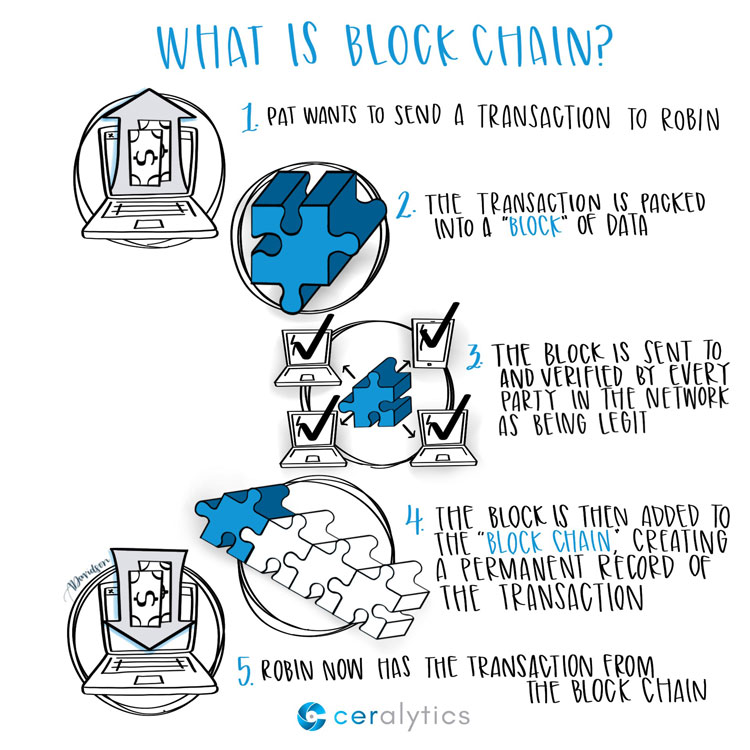 At its most basic level, blockchain enables transactions between two people to be done safely, and securely, without a centralized bank or authority. There’s no middle man needed to hold each party honest that they have what they claim they are trading. It’s all done automatically as part of blockchain.

Cryptocurrency is based on blockchain, and transactions between two people do not need to be done through a central bank or financial institution. This is why the finance industry is freaking out about blockchain and cryptocurrencies.

In the sketch above, let’s say Pat wants to send Robin a transaction using blockchain.

When Pat sends the transaction, it is packed into a block of data that includes encrypted information about Pat’s account and what he wants to send.

That block of data then gets sent to a network of nodes (other computers running the blockchain, which can number in the thousands or millions), instead of a central bank, to verify that the account has the funds requested. Each and every node gets this information and verifies it. Once verified, the block is added to the blockchain, which acts as a distributed financial ledger of all of the transactions that have happened in the network.

Once the block is added to the blockchain, Robin receives the value of the transaction from Pat.

There’s no one owner of a blockchain. Instead, every node in the network owns it.

This makes hacking the system nearly impossible, because if you hack one node (computer), the other 999 or 9,999,999 nodes (depending on how big the network is) still have the correct transactions.

There is no single point of failure in a blockchain system. There’s also no way to fake a transaction.

This makes blockchain technology ripe for many other uses.

A push is underway to make blockchain the foundation of all voting in the future. Because it’s unhackable and there’s no single point of failure, it’s seen as the most secure method for casting votes in elections. Plus, it’s instantaneous, and removes the concept of a “hanging chad.”

Blockchain can also be used for smart contracts, which execute when certain conditions are met – such as when a package ships or arrives at its destination.

A really interesting marketing implication could be the concept of prospects getting paid by advertisers to market to them.

Prospects could agree to be advertised to and get payments based on the actions they take with the ads. All done anonymously – so prospects don’t have to worry about the marketers on the other end having their personal information. They just know how someone who fits their target market is engaging with their ads.

As a marketer, the scenario above changes marketing considerably! Prospects could tell you what they want to see, and it’s up to you to meet that demand in the most cost-effective means possible.

Keep an eye out for new innovations that incorporate blockchain. Cryptocurrencies are the current trend, but voting and a new form of marketing could be close behind.

Or look for your own ways to utilize blockchain. What’s something that would be better without a middle man? Who knows, maybe you have the next idea for a billion dollar company.