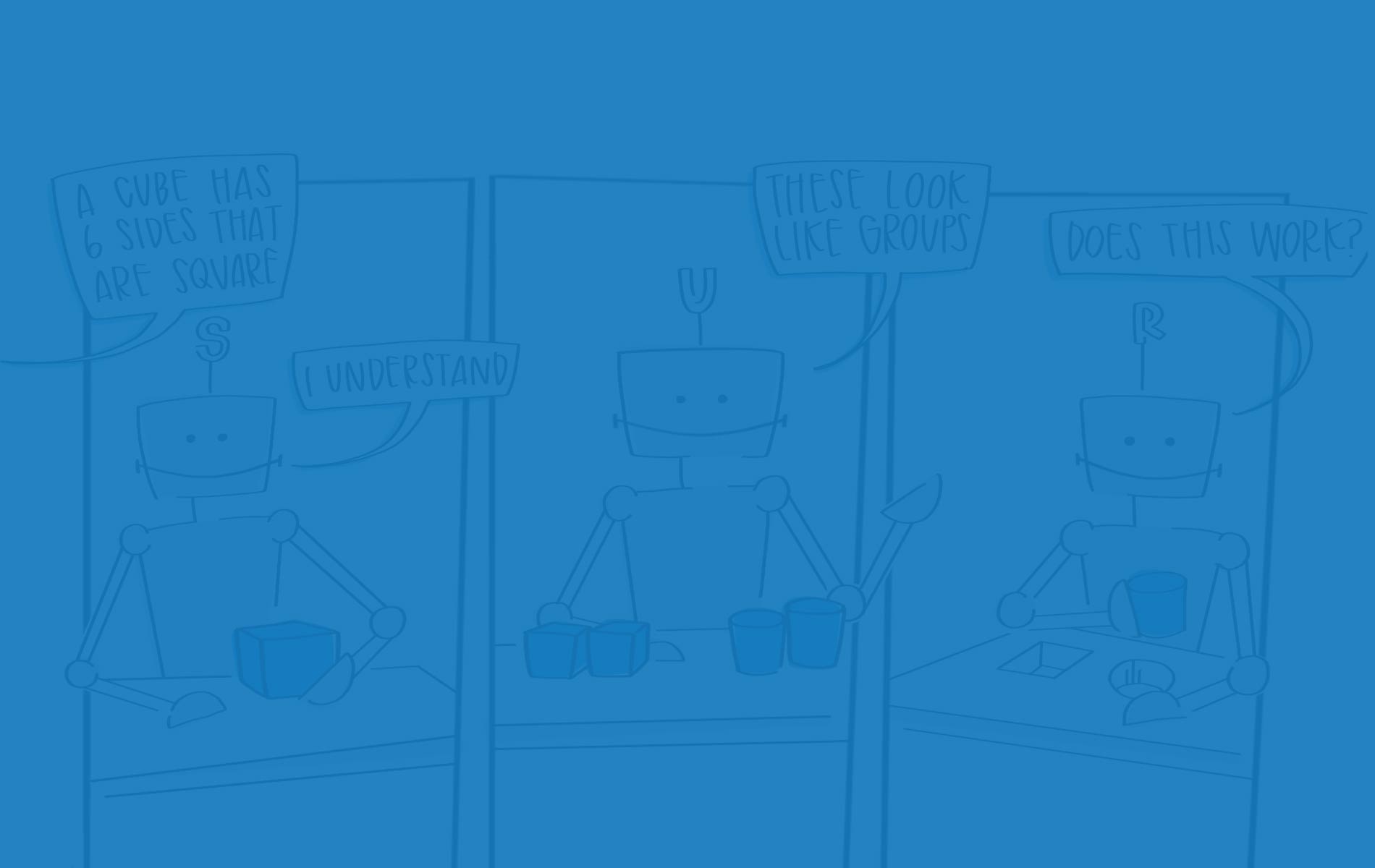 The 3 Types of Machine Learning

The concept of artificial intelligence can seem overwhelming. Let’s face it, for a lot of us, it’s just a scary sci-fi plot device that is now coming true.

But, if you’re optimistic about AI, or at least curious, it’s great to learn more about what kinds of AI are out there and how they are impacting the world around us in amazing ways. One important, and probably the most-used type of AI is machine learning.

Machine learning in a nutshell

It’s not some super computer that’s out to destroy the world or blot out the sun while it harvests our energy while we’re asleep in pods. Yet.

The way that machine learning programs work are broken up into three basic models. These models vary the way in which the program “learns”. They are:

Supervised learning is the most hands-on approach to machine learning. You give a program a dataset that has a bunch of values and the expected result you get from those values. It’s data to train the algorithm.

It’s like showing a child something and telling them what it is, so they can recognize it in the future.

In marketing, machine learning can be used in a variety of ways.You could give it a data set of marketing leads that are in a CRM. Each of these leads would have pertinent information in it, such as how the lead came in, the lead’s job title, the lead’s level of decision-making, whether the lead had a budget, etc. It would also include whether or not those leads closed in a deal or not.

Now the program builds a model for determining if a new lead that it hasn’t seen before is likely to close. Once this model is created, a new lead comes in, the algorithm looks at the data and gives it a percentage of how likely that lead is to close. It learned from the initial data you gave it, and was able to determine a probability when given a single new data point.

Unsupervised learning is more hands-off. You give the program a dataset, but no instructions on what the dataset means. You’re not defining any kind of outcome for the algorithm. Instead, it needs to figure out the patterns (if there are any) for itself.

In the example above, the algorithm could be looking at shapes and know that there are similarities and differences between shapes. If we told the machine to sort the shapes into two groups, it would do its best to sort them. Cubes and cuboids would go into one group because they have straight sides while cylinders and cones may go into another group because they have circles.

Most of the time, unsupervised learning looks for clusters of data. You can tell the machine how many clusters you want, which impacts the accuracy of its results. The more clusters, the more accurately it can categorize each cluster.

An often-used application of unsupervised learning in marketing would be to cluster consumers into categories based on their interests and buying behaviors. This analysis could result in finding a link between some consumer’s demographic information and their actual buying behavior.

Humans learn from trial and error. Reinforcement machine learning works in much the same way. A program is given data and the ability to test different events with different outcomes. It then stores those outcomes and tries to optimize itself to get the best result possible.

As it plays, it will begin to “understand” the correct moves to make against itself and always result in a tie game (this example is lovingly brought to you by the movie War Games).

Be wary of machine learning…

Should you worry that machine learning will take over the world and cast us into a nuclear winter? No. Not yet at least.

But you should be wary of one very important thing when it comes to actually using machine learning. It’s only as good as the data you give it.

If you don’t have a lot of data for it to crunch, you’re not going to get statistically significant results. So make sure you have a lot of information for the system to learn from. The more data it learns from, the more accurate it will be able to predict outcomes.

If you give a machine learning algorithm unclean, cluttered data, it’s going to do what you ask it to do, but the results will most-likely be very inaccurate. We like to call this “garbage in, garbage out.”

Dirty data destroys a machine learning program’s ability to give you good results. So if you’re looking to get into machine learning, or use it on some sales data you have, take the extra care and time to make sure that data is immaculate. Otherwise, you’ll be faced with results scarier than any Hollywood AI.